Jack: Adventures in Texas' Big Bend - coming back to STAPLE!

It's not so easy to make it across the state every year, and now I look up and it's been three years since I made it from Alpine, TX to Austin for STAPLE!

I'll be there this weekend with three comics (including the debut of a brand-new one) in my series on the animals of the Chihuahuan Desert. It all starts with real science, kids! And then the science goes into the toilet and I tell a ridiculous story. 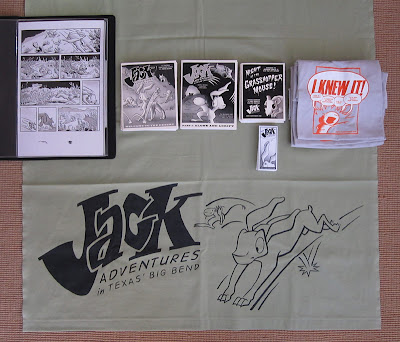 I'll also have American Apparel T-Shirts, free bookmarks, a portfolio of original pages to peruse, and I'll be doing sketches at my table.

I hope you'll stop by, grab a bookmark and say hi. For a preview of my comics, have a look at jackcomics.com 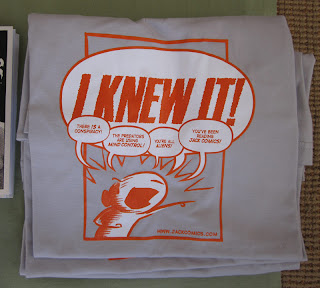 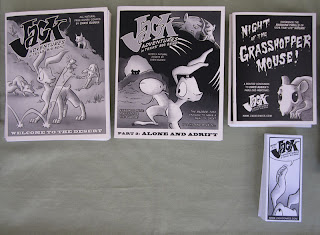 Posted by Chris Ruggia at 8:45 AM No comments: 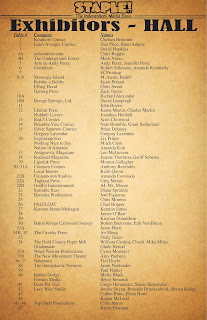 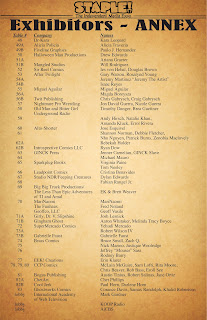 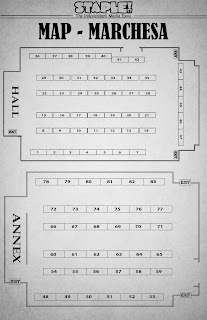 Posted by Uncle Staple at 1:21 AM No comments:

Travel With Me - My New Book

My new book: Travel With Me; St. Malo and the Mont St. Michel,  (on Amazon).
I just added pictures of inside pages, visible right below the cover image.

This is the result of my participation in the Art House Co-op Sketchbook Project.
I scanned all pages before sending in the sketchbook, and compiled the images into a little book, along with personal notes.
Check it out: 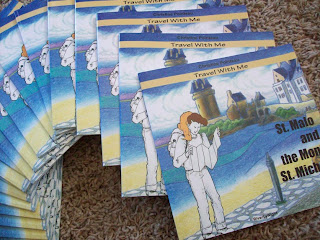 Posted by Christine at 12:47 PM No comments:

Email ThisBlogThis!Share to TwitterShare to FacebookShare to Pinterest
Labels: book, sketchbook, Travel With Me

We are super-exicted to announce that Kevin Eastman will be appearing at STAPLE!

Kevin Eastman is best known as the creator (together with Peter Laird) of the Teenage Mutant Ninja Turtles. Kevin and Peter first self-published TMNT in 1984, it was an almost overnight success, and quickly went onto become one of the most successful comics franchises of all time, spawning cartoons, movies, toys, games a concert tour and myriad other merchandise and tie-ins. In 2011, the beloved reptilian heroes debuted an all-new series published by IDW, with Eastman leading the creative team.

Eastman founded the creator-friendly Tundra Publishing in 1990, which put out many notable and critically acclaimed works from a variety of talented creators. He has appeared in a number of feature films and documentaries, and voiced a cartoon version of himself in the 2009 animated TV film Turtles Forever. Kevin is also the current owner, editor and publisher of the magazine Heavy Metal. We are super-stoked to have him appearing at STAPLE! The Independent Media Expo! Cowabunga!
Posted by Uncle Staple at 7:34 AM 1 comment: